Updating Your Home on a Budget

Living in Las Vegas VS Living in Phoenix 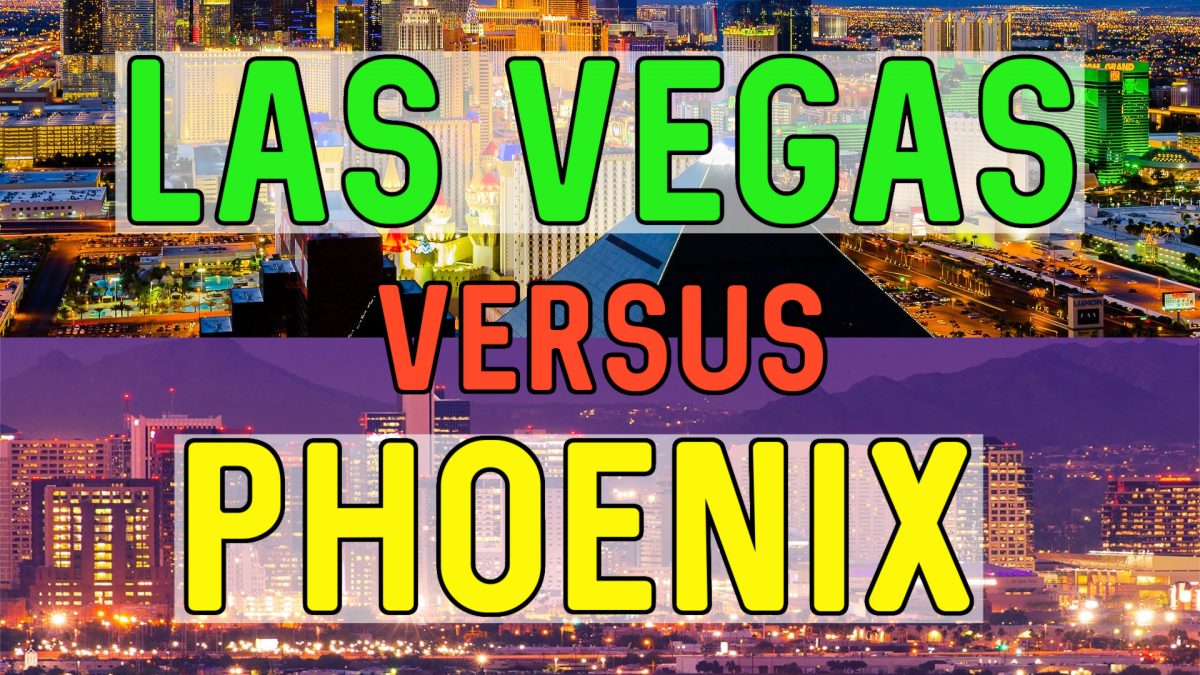 Living in Las Vegas VS Living in Phoenix

Living in Las Vegas VS Living in Phoenix. Both locations offer warm climates, relatively low living costs, outdoor recreation, and desirable attractions. This helpful guide explores some of the main similarities and differences between these top destinations.

Phoenix is the fifth-largest city in the United States with a metropolitan area over 4.8 million residents.

The current metro area population of Las Vegas is 2.7 million residents, a 2.98% increase from 2019.

Las Vegas and Phoenix both enjoy dry, sunny climates, making them popular destinations for retirees. During summer, temperatures can soar in both locations, but Vegas usually doesn’t reach the blistering temperatures that Phoenix can during hotter days.

The Phoenix region is slightly more humid than Southern Nevada, but nothing like the humidity one would encounter during summers in, for example, Florida or other Southeastern states.

In terms of entertainment options, Las Vegas is a clear winner. The area is home to world-famous Las Vegas Strip, which has a nearly endless array of restaurants, shopping spots, hotels, casinos, and entertainment venues. Homeowners in Las Vegas can look forward to having easy access to world-class entertainment of all kinds.

Although Las Vegas has unbeatable nightlife, sports lovers might feel more at home in Phoenix. Phoenix is one of only 13 cities in the U.S. to have teams in all four major professional sports leagues, including football, baseball, basketball, and hockey. The metropolitan area also hosts an entire spring training league for the MLB.

However, Vegas is catching on and we now have 3 professional teams, the Las Vegas Raiders, the Golden Knights Hockey Team, and the women’s WNBA, the Las Vegas Aces. And let’s not forget about the Las Vegas Aviators in the MiLB (Minor League Baseball).

Phoenix is a sprawling and growing area with plenty to offer. While, for those who love nightlife, gaming and shows, it’s not as exciting overall as Las Vegas.

Both Phoenix and Las Vegas offer a reasonable cost of living. The cost of living is slightly higher in Las Vegas, with the median home price (for three bedrooms and two bathrooms) costing about $367,000 compared to around $311,000 in Phoenix.

Nevada has no state income tax, but the sales tax rate for Las Vegas is 8.25%. Arizona’s income tax rates range from 2.59% to 4.54%. Phoenix has below-average rates in terms of income and property tax, but it does have a fairly high sales tax rate at 8.6 %. Potential homebuyers will find that Phoenix and Las Vegas are pretty evenly matched in terms of cost of living.

Arizona and Nevada are both home to serene deserts and stunning mountain ranges, making them a paradise for those who love the outdoors. Less than an hour’s drive away from Phoenix is Canyon Lake, a popular spot for swimming and water sports.

While most people think nightlife is all that Vegas has to offer, a short drive from the city offers some impressive outdoor recreation. Located just 17 miles from downtown Vegas is Red Rock Canyon.

There are 189 parks within Phoenix proper, including the largest municipal park in the United States. A Snowbird necessity, more than 200 golf courses cover the region.

But everywhere I have needed or wanted to go has been around 20 minutes away at most. 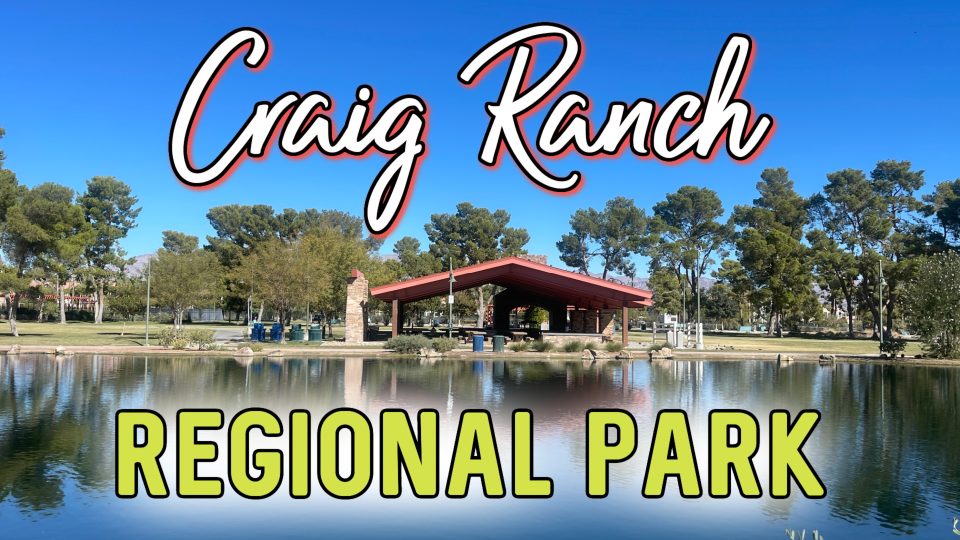 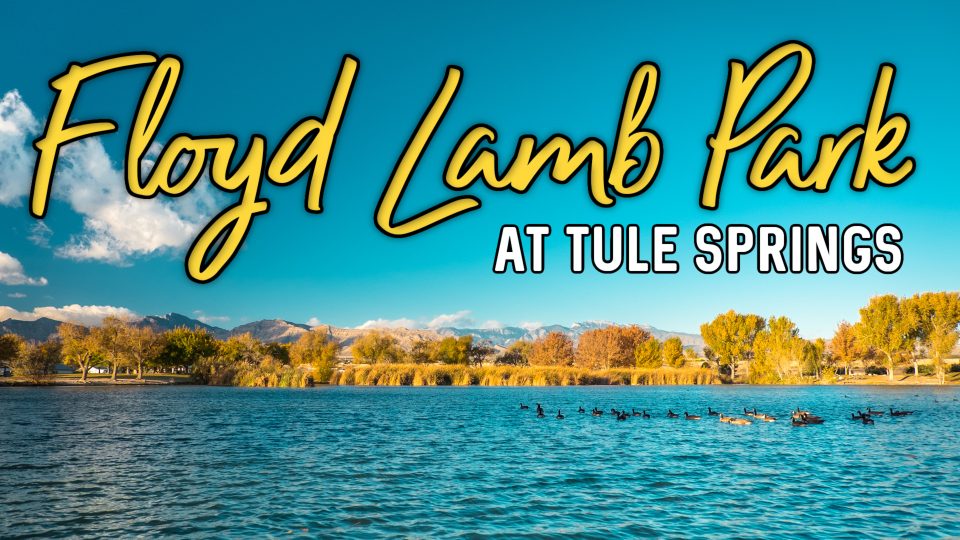 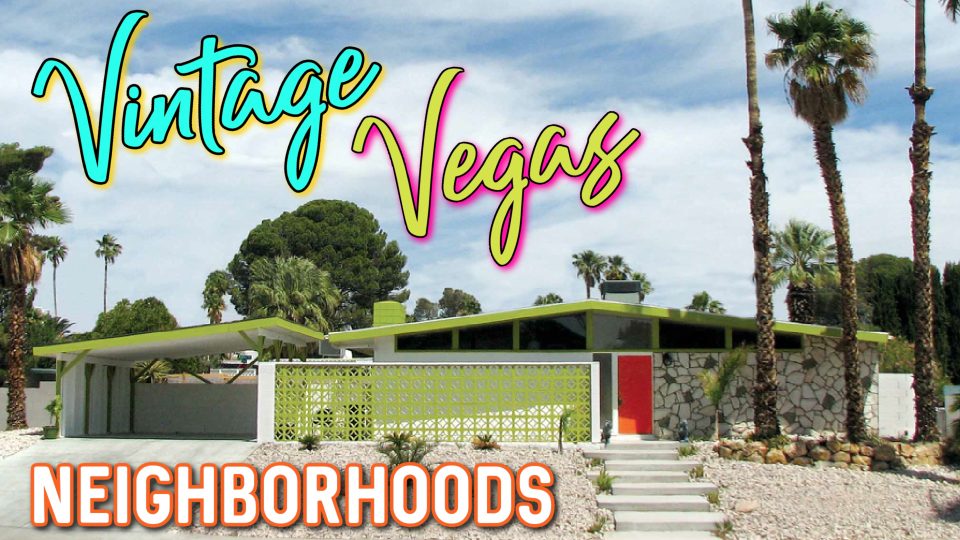