When is the Best Time to Buy a Home? 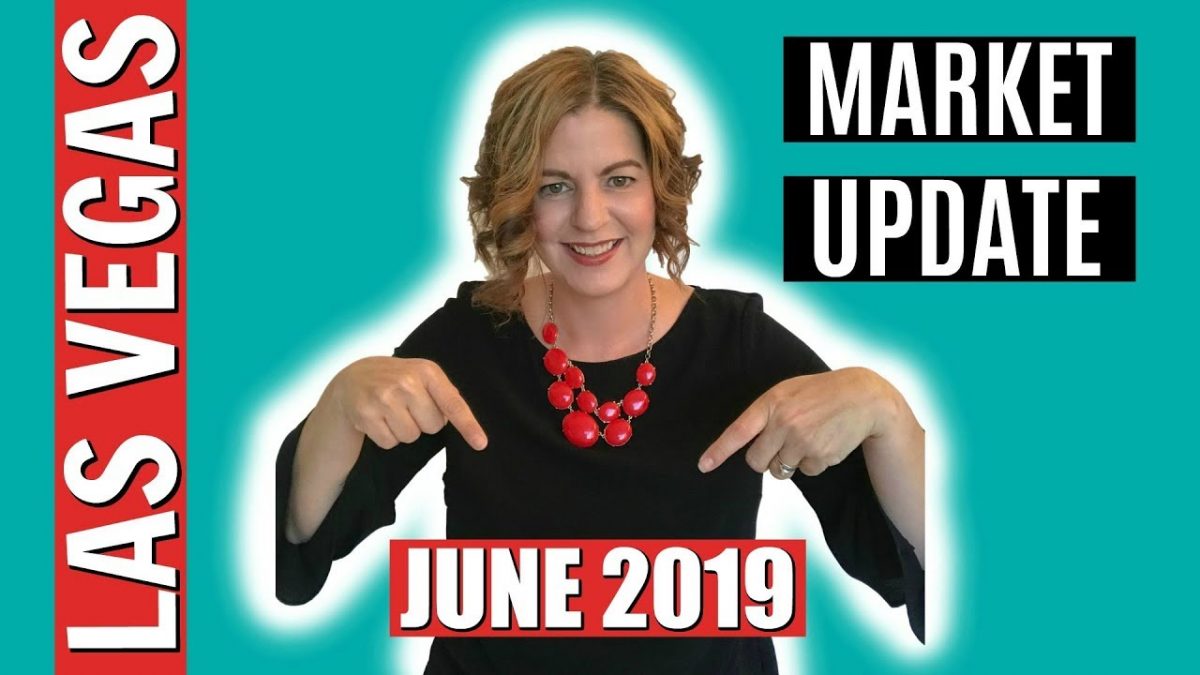 June 2019 Las Vegas Real Estate Market Update. Welcome to the June issue of my monthly minute market update for Southern Nevada. In this issue I will be going over May 2019 numbers.

As house hunters may have noticed, Las Vegas prices aren’t climbing as fast as they were from a year ago, and homes aren’t selling as quickly. But does this downshift signal something more ominous ahead? You can never rule out another housing crash — Southern Nevadans know all too well — but just because the market has cooled off doesn’t necessarily mean it’s in the early stages of a collapse.

Las Vegas’ housing market has seen other signs of a cool-down lately. Sales totals have tumbled from year-ago levels, and the once-depleted tally of available listings has shot back up. Despite the slower growth rate, resale prices are still climbing in Las Vegas, but they haven’t reached their pre-recession peak just yet.

And the median sales price of previously owned single-family homes, which compromises the bulk of the market, was $300,000 in May. Unchanged from both March and April.

Compared to a year earlier, the median house price was up 1.7% last month, the smallest year-over-year gain in seven years, the association reported. 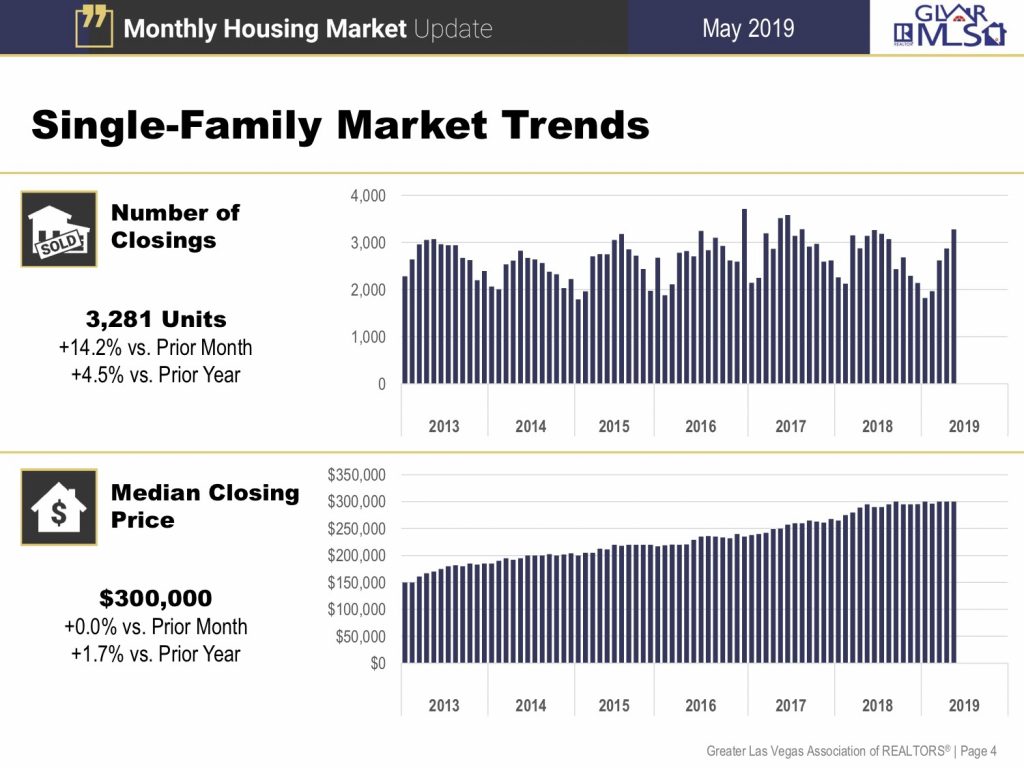 However, there were a total number of 7,855 single-family houses listed without offers at the end of May. Up 5.6% from April and up 90.7% from the prior year. 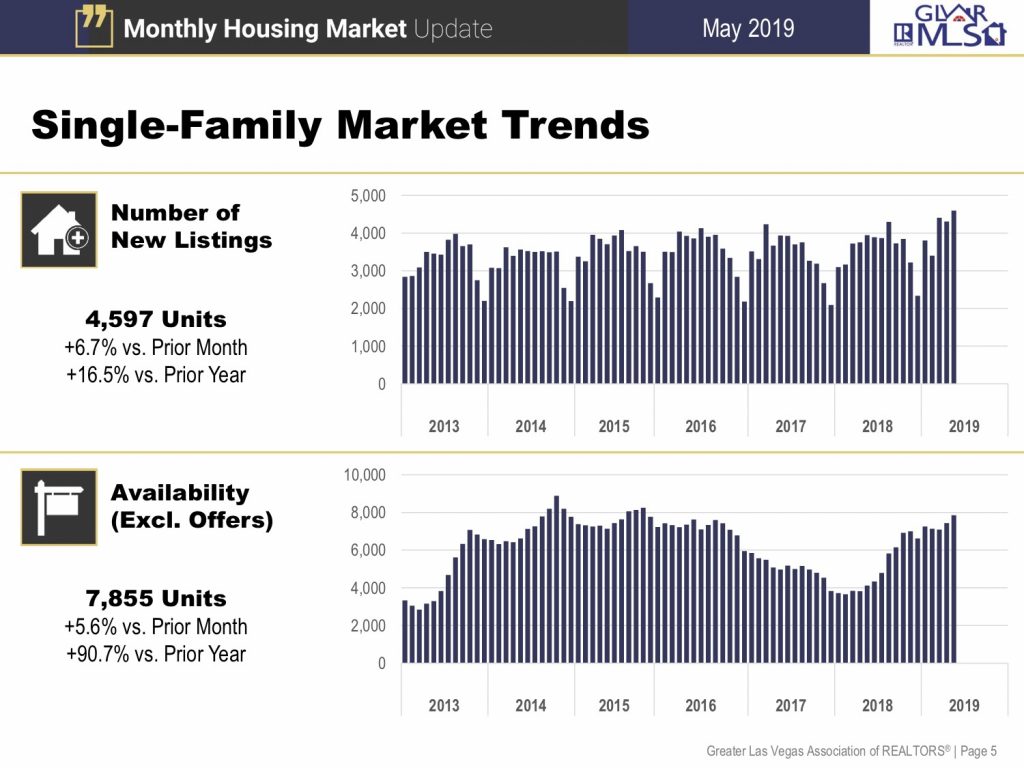 So, what does “Months of Supply” mean? Months of supply is the measure of how many months it would take for the current inventory of homes on the market to sell, given the current pace of home sales. 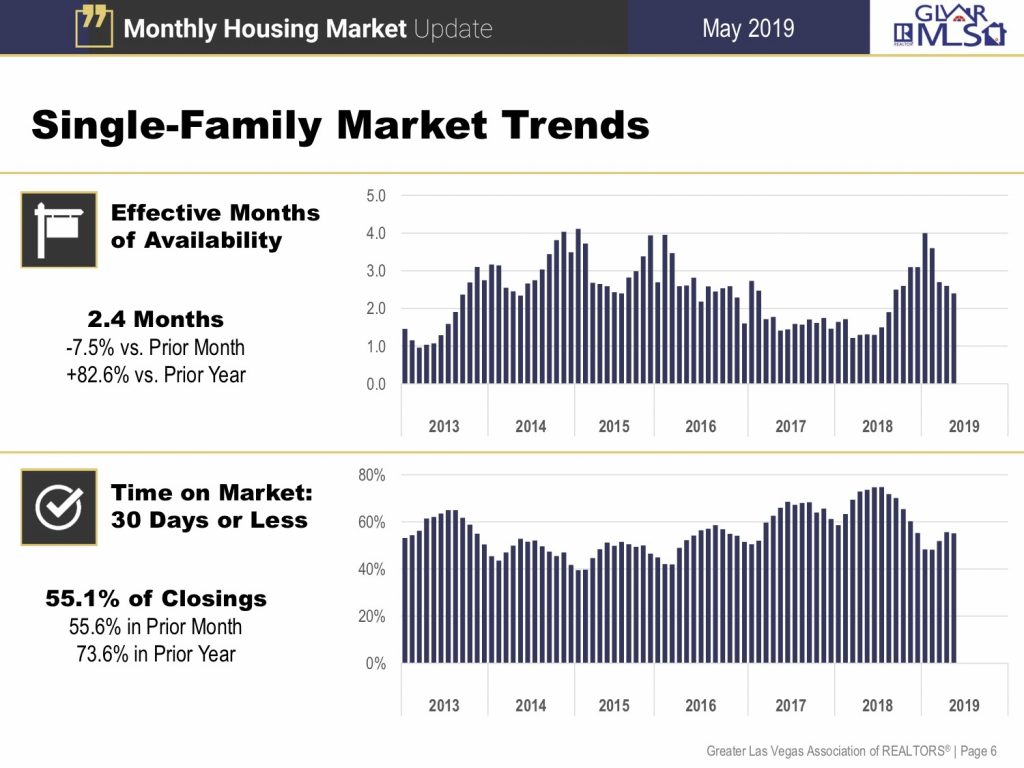 Builders are also selling fewer homes in Southern Nevada, with 3,168 closed sales this year through April. Down 3.1% from the same four-month stretch last year, according to Las Vegas-based Home Builders Research.

The tumbling sales are likely a response to higher prices. By all accounts, there is plenty of demand for housing, given the valley’s growing population and shrinking unemployment, but whether buyers can afford what’s out there, or are willing to pay the asking price, is another issue.

Also, market insiders often say that prices rise 2 to 5 percent in a “normal” year — not 10 to 20 percent, as we’ve often seen in Las Vegas over the past several years. I can only guess where prices and sales will end up this year, but the market is showing signs of stability in areas that, in the not-too-distant past, were key gauges of Las Vegas’ catastrophic housing bust.

As a buyer, with interest rates lower than they were from a year ago, why not buy now? Even though the market is picking back up, there are over 7000 homes to choose from and you may still be able to get a really great deal.

Well, I hope you have enjoyed my monthly minute market update for June 2019. 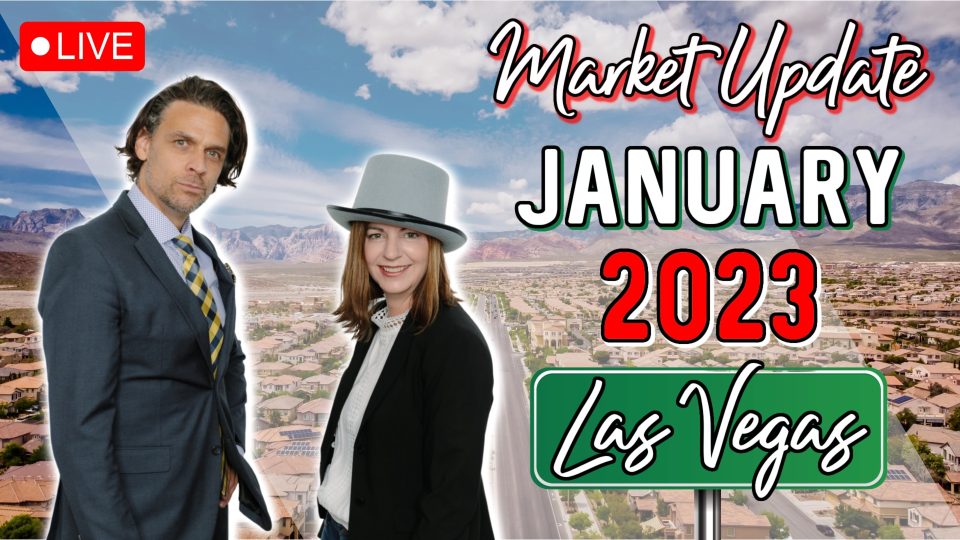 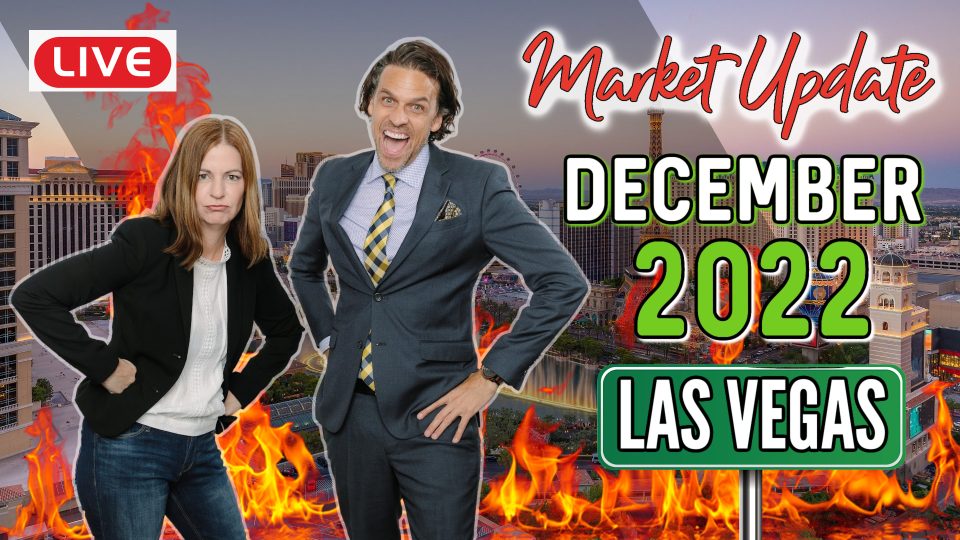 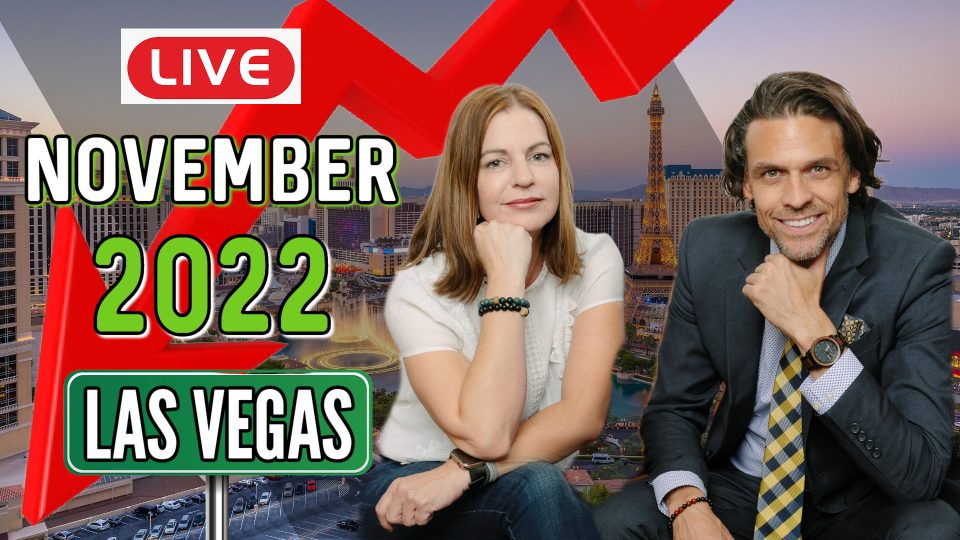